What a stressful start to the week for my little bean. I made the decision to stop expressing milk and ‘combi’ feed - it was pretty soul destroying and just taking up too much time. Sitting downstairs in the wee small hours, plugged into a breast pump like a dairy cow was becoming too much - besides, I was running out of 20 minute long episodes of trash telly to watch. Looking back, I can’t believe I spent two days expressing eight times in a 24 hour period. I gradually scaled back and stopped entirely on Sunday.

I feel a bit bittersweet - there are advantages to having a bottle of breastmilk in the fridge, not least that it can last for much longer than formula so useful for out and about, but we’ll adapt and manage. Although each time I expressed ostensibly for ten minutes, it was never really just that - a few minutes to get set up, washing up after, storing the milk properly - it all added up, plus the time spent getting back to sleep. I was starting to resent it, and one thing I’ve learned in the last nine weeks - happy mum, happy baby, so I knew it was the right time for me to stop. 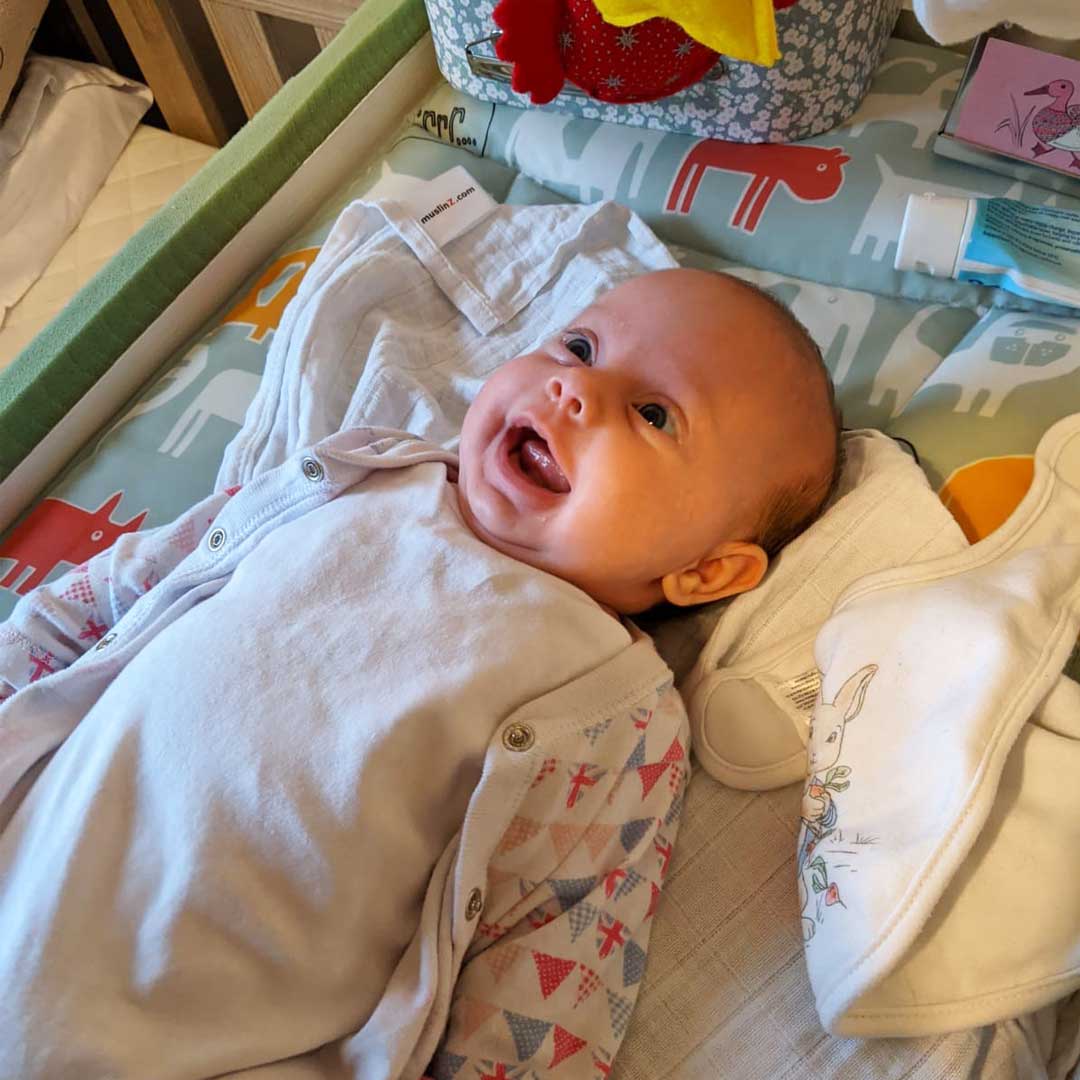 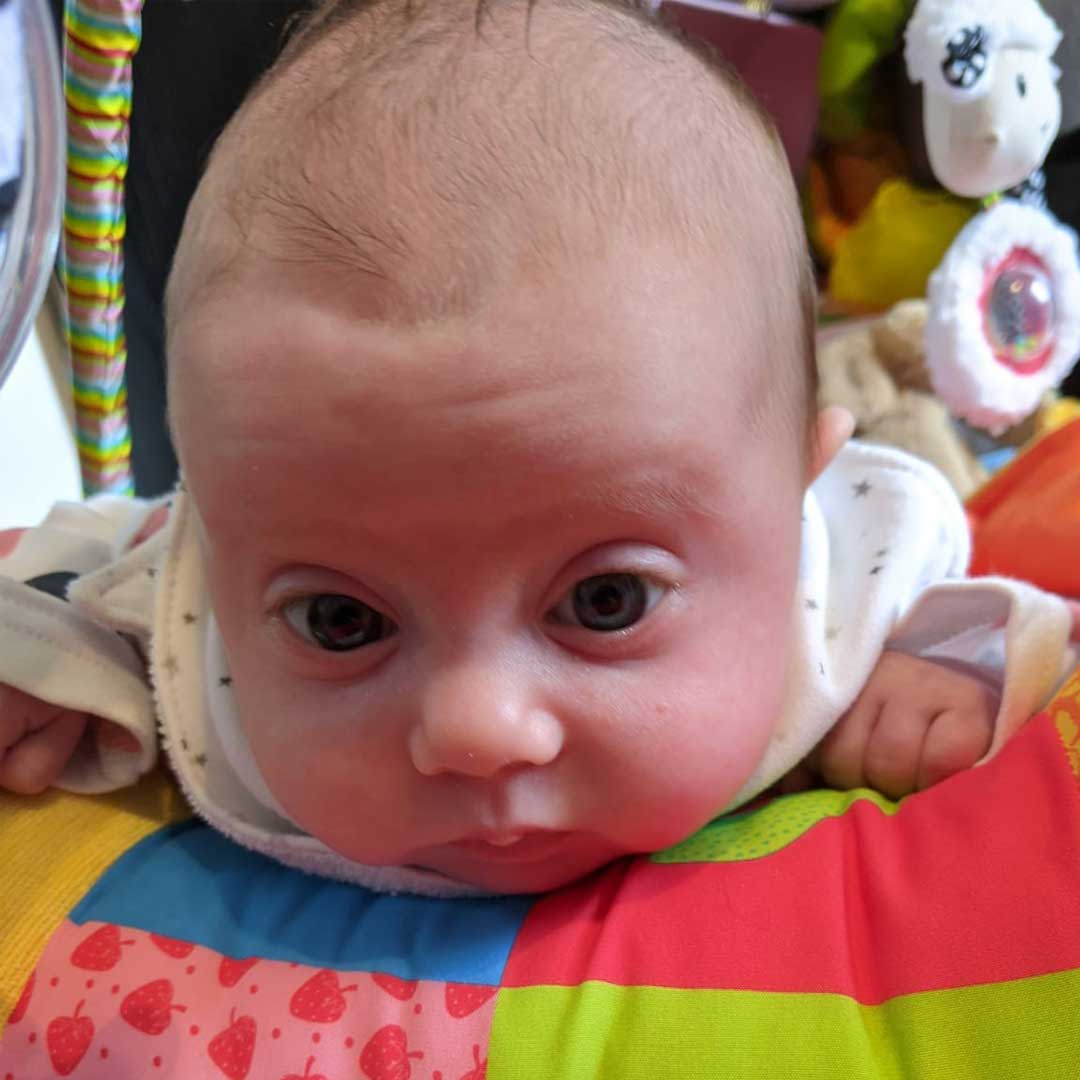 In addition to Cassie not having breastmilk anymore, and the resulting, ahem, digestive issues, she had her eight week jabs. My poor baby screamed, it was awful - for me. She was fine two minutes later and spent the afternoon snoozing. We’re very lucky (in my opinion) that at the moment, she’s an independent little thing and not too clingy - a few hugs, a good feed, and she was set. Not a fan of infant liquid paracetamol though, it took two of us to make sure she took the syringe and didn’t spit it out! She was very sleepy the next day, but back to normal fairly quickly.

We’re at nine weeks now - I can’t believe how quickly it has gone. She smiles away and sticks her tongue out in mimicry. She’s in big girl nappies and taking big girl bottle teats, and going to her crib upstairs for naps - she looks cramped in her Moses basket all of a sudden. Time passes very strangely now - the days and weeks go so quickly. Before long, she’ll be rolling, then I’ll need to abandon the changing table over the cot, hope my back doesn’t give out, and change her on the floor.


Of course I don’t want to wish her early days away - even the 4am feeds aren’t too bad - I’ve gotten used to them, but I’m looking forward to her being a bit more with it in the coming weeks. We went for a walk around school closing time yesterday, and I felt so excited at the thought of one day, picking her up, having a chat about what she’s learned and done, and seeing the cutie that she’ll grow to be!